Connecting brands
to beyond
WorkAboutInsightCareerContact
EN

Moschino - Leveraging the cutting edge of technology and O2O marketing for Qixi, the Chinese Valentine’s Day.

Moschino - Leveraging the cutting edge of technology and O2O marketing for Qixi, the Chinese Valentine’s Day.

Leverage a Popular Occasion for Favorable Branding Campaigns and Marketing

The Qixi Festival, tracing its roots in Chinese mythology and romance, has a more practical modern connotation in being the Chinese Valentine’s Day. It is also the center of a weeks-long consumer spending frenzy that companies leverage not only for increasing sales, but also for brand marketing.

Luxury brand Moschino approached Branding Records to meet this challenge head on, particularly targeting their product line-up of heart-shaped bags. The situation had all the components of a straightforward brand marketing campaign: a suitable occasion, a product that’s properly themed, and a target audience that’s looking to spend.

But Moschino needed to stand out, not only to outperform competitors, but also to bundle together as many takeaways from a campaign as possible.

Branding Records rose to the challenge and developed an augmented reality (AR) game on WeChat called ‘Kiss to Catch’ or 吻住⼩「⼼」机, where players needed to blow kisses to their smartphone cameras to catch falling Moschino bags.

The higher they score, the more they can win prizes, which are RMB 500 and RMB 1,000 coupons they can use to purchase Moschino products. The highest scoring player also wins a Moschino bag, increasing social, player board-based gamification on top of the individual player engagement aspect. Lastly, to promote social media sharing, players can customize Qixi-themed messages after playing to share their scores and invite others to play as well.

Linked Favorable Brand Recognition to a Well-Known, Annual Event with a Spike in Sales

All in all, Moschino’s mong-long Qixi campaign managed to link favorable brand interactions and a suitably themed product with an annual occasion, setting the stage for cyclical positive brand recognition. This means the spike in sales isn’t even the most important outcome.

Indeed, Moschino could have expected an uptick in sales anyway given the increased consumer spending associated with Qixi. Launching a month-long campaign to indelibly link a specific product and powerful branded experiences readily available to anyone with a smartphone cleverly targets a wide swathe of Moschino’s target market for a brand awareness campaign that can be re-leveraged for future campaigns.

Better yet, Moschino’s learned key takeaways for both avant-garde technology like augmented reality as well as practical experience in complex cross-channel campaigns like O2O marketing. This is an invaluable investment for future efforts. 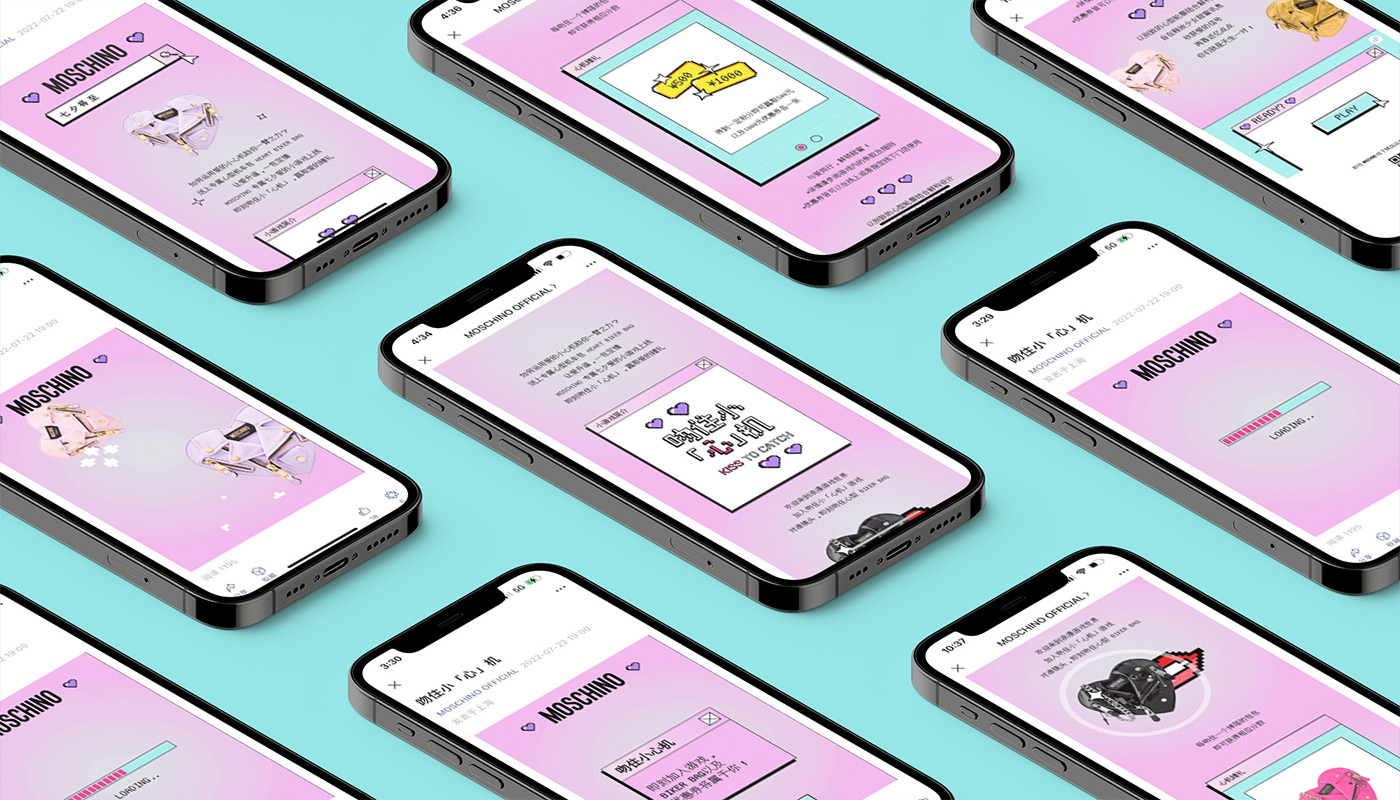 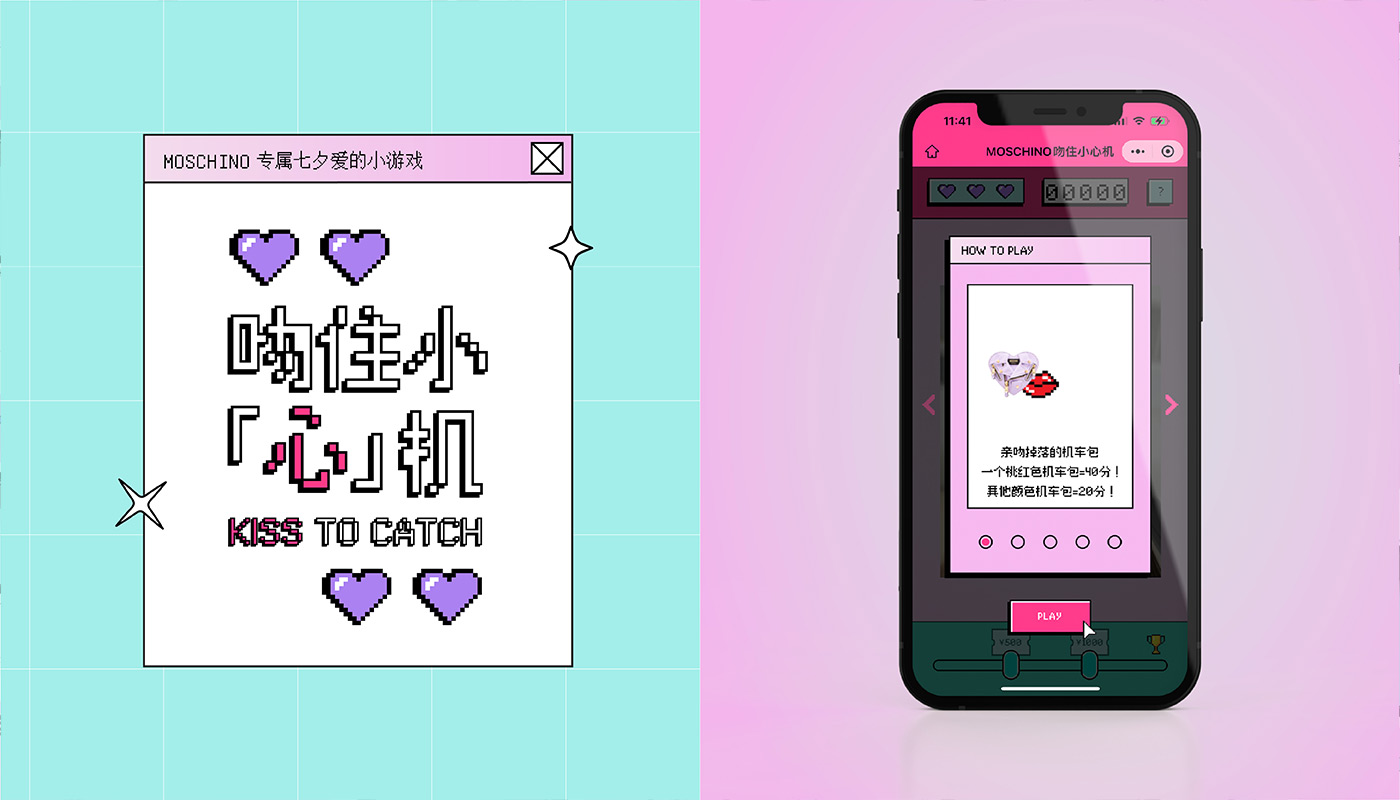 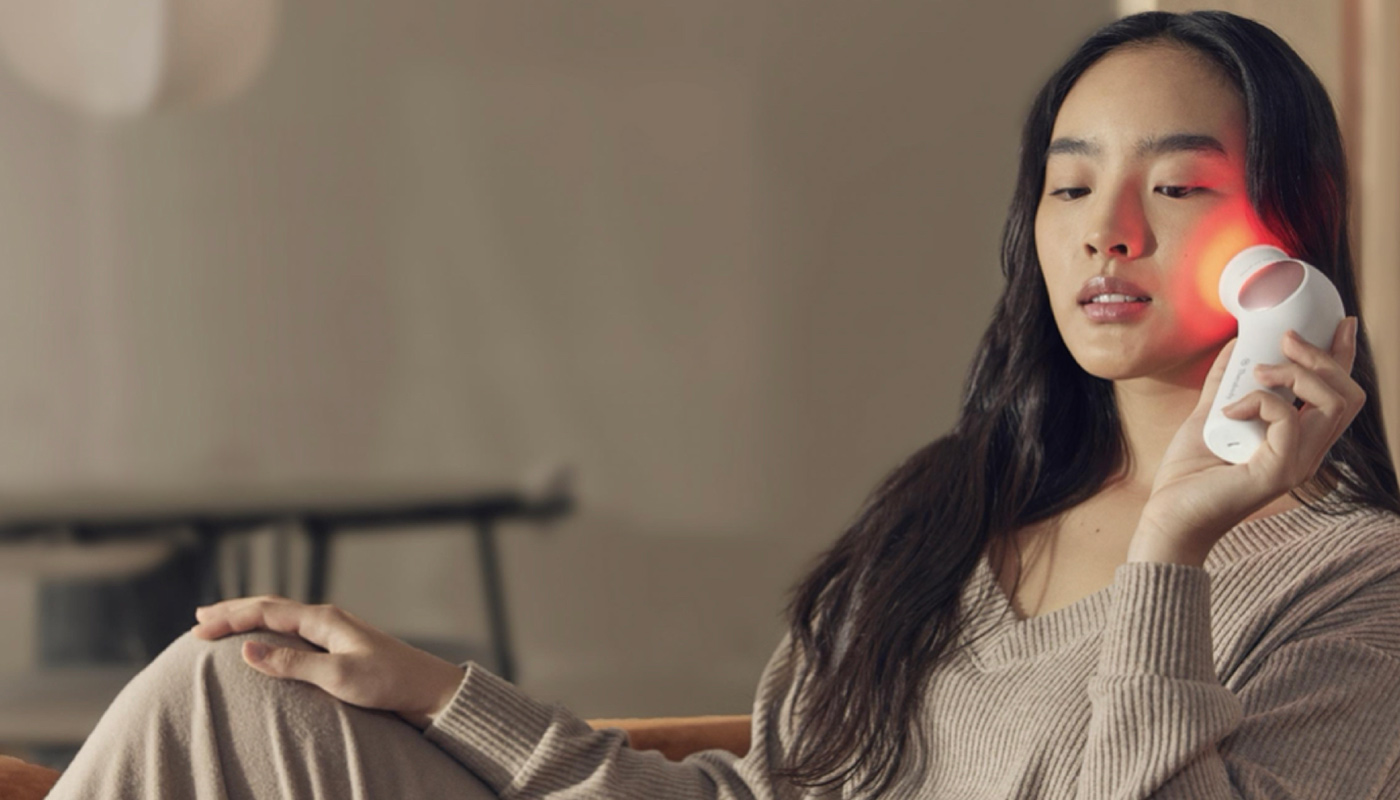